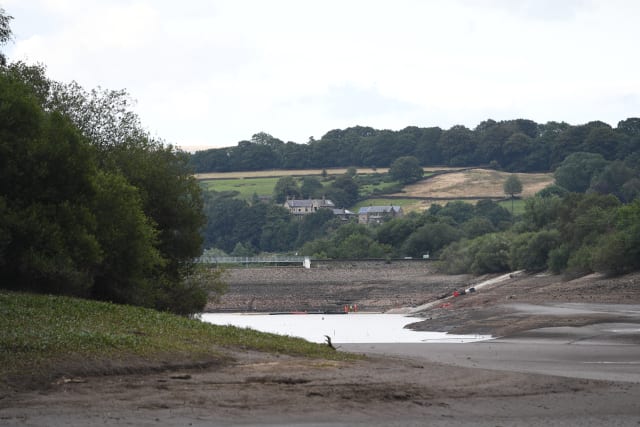 Firefighters have warned against people exploring the damaged dam in Whaley Bridge – saying they risk injury and may become trapped.

After more than 1,500 people were evacuated from the town since August 1, Derbyshire Police said stability of the dam wall at Toddbrook Reservoir had been achieved at 1pm on August 7 and people could return to their homes.

But Derbyshire Fire and Rescue Service said they are aware of people exploring the reservoir and have recommended visitors stay out.

The fire service said the presence of mud, silt and debris meant that people should avoid the reservoir to “prevent injury or becoming trapped”.

The day after residents were told they could return home, children could be seen playing on swings in Whaley Bridge Memorial Park situated just below the damaged dam.

In a tweet, the fire service said: “We are aware that people are exploring the newly exposed reservoir bed at Toodbrook Reservoir in WhaleyBridge.

“Due to the presence of mud, silt & debris, we strongly recommend that people stay out of the area to prevent injury or becoming trapped. Stay safe.”