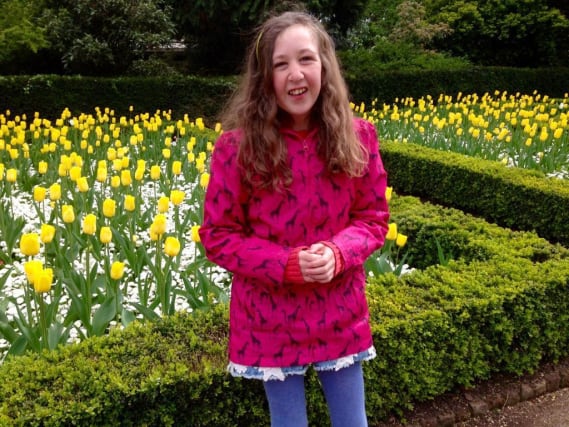 A 15-year-old girl who disappeared from a jungle resort in Malaysia starved and died of intestinal rupture, local police have said.

Nora Quoirin’s body was discovered following a 10-day search after she went missing on a family holiday.

The results of the post-mortem examination were revealed by police investigators on Thursday.

Nora, who was born with the brain defect holoprosencephaly and was described by her family as “vulnerable”, disappeared on Sunday August 4.

Her body was found on Tuesday beside a small stream about 1.6 miles from the resort of Dusun, where she had been on holiday with her parents and two siblings.

Nora’s devastated family previously said their “hearts are broken” and paid tribute to her as “the truest, most precious girl”.

They said Nora, who lived in London and was the daughter of French-Irish parents, had “truly touched the world” after her disappearance sparked a huge search operation in Malaysia and well-wishes across the globe.