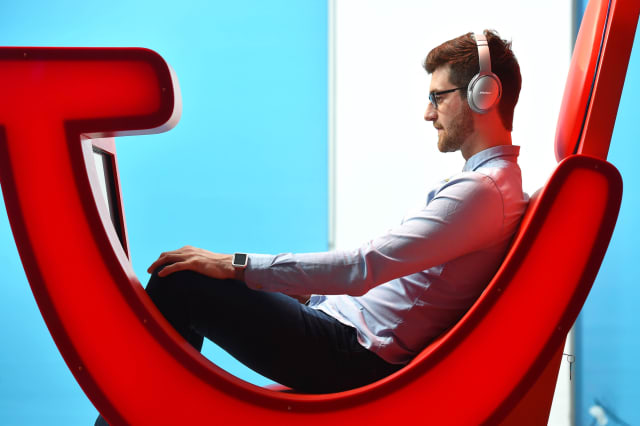 Holiday giant Tui has reported a 46% plunge in underlying earnings after taking a hit from the grounding of Boeing’s 737 Max 8 aeroplane.

The group saw underlying earnings slump to 100.9 million euros (£93.6 million) in its third quarter after booking costs of 144 million euros (£134 million ) from the 737 Max woes, while trading is also being hampered by Brexit uncertainty.

Tui now expects costs for the aircraft issue of around 300 million euros (£278 million) for the full year.

It comes after after Boeing grounded the plane in the wake of the Ethiopian Airlines crash in March which killed 157 people, months after the same model was involved in the Lion Air crash in Indonesia which killed 189.

Tui said trading continued to be impacted by Brexit uncertainty and a “knock-on impact” from last summer’s heatwave as holidaymakers leave it later to book their trips.

It said: “We saw delayed customer bookings driven by the summer 2018 heatwave, the continued Brexit uncertainty and considerable aviation overcapacity to Spanish destinations continued in the third quarter.”

Bookings for the summer are down 1% year-on-year, although it said this marked an improvement since the first half, when they fell 3%.

Its markets and airlines business took the brunt of the 737 planes impact, as well as the tougher trading conditions, slumping to an underlying loss of 103.9 million euros (£96.4 million), against earnings of 37.2 million euros (£34.5 million) a year ago.

Passenger numbers in the division edged higher to 6.03 million from 6.02 million a year earlier.

Tui said it had secured replacement aircraft leases to the end of the summer 2019 programme to cope with the 737 plane issues.

Tui’s fleet, which comprises around 150 aircraft, currently includes 15 grounded 737 Max 8 planes for the UK, Belgium, the Netherlands and Sweden.

The group has warned on profits twice this year, blaming one on the UK market and another on the Boeing groundings.

There was no further expected profit pain in its latest report as it stuck to previous guidance for full-year underlying earnings to fall by up to 26% on last year’s 1.77 billion euros (£1.09 billion).

Chief executive Fritz Joussen has been cutting costs and making efficiencies to help offset the 737 Max 8 problems and difficult trading.

He said: “Despite the challenging environment in 2019 to date, our underlying business remains robust, and we expect to deliver a solid performance in 2019, which, however, will not match the prior year’s result, as expected due to the grounding of the 737 Max.”