Review into Persimmon seeks thousands of responses in consultation phase 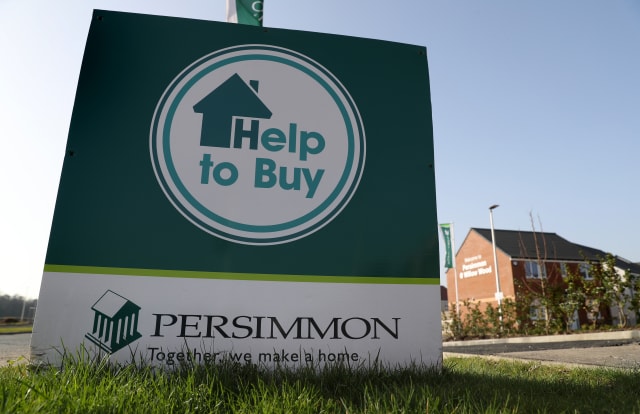 More than 100,000 people are being asked for their views on housebuilder Persimmon as an independent review into the company enters its next stage.

Customers, employees, suppliers, trade bodies, local authorities and civil servants will all be contacted on Tuesday in a bid to gather information about customer care and the quality of the group’s work.

The process, which was launched in April, is set to rigorously assess every aspect of the firm’s construction and inspection regime as it sets out to rebuild its image in the wake of controversy over payouts to executives.

Stephanie Barwise QC, who is leading the review, told PA such an extensive review was rare in the private sector.

“I think it shows the genuine commitment that Persimmon has to resolving their customer services offering,” she said.

She added that more companies could consider using independent reviews to assess their operations, but it would require a “sufficiently confident executive”.

“It’s a very useful tool to examine your own business in a fairly ruthless way. It’s great if you’ve got the guts for it.”

Clive Fenton, the former chief executive of fellow housebuilder McCarthy and Stone, is providing assistance to the review as an industry expert.

The consultation period closes on September 16, with findings of the review due by the end of the year.

Roger Devlin, chairman of Persimmon, said: “It is important that we listen in order to improve and this consultation process is a vital step in hearing from our customers, employees, and many other people important to our business.

“We hope that as many of our stakeholders as possible will take the time to contribute to this important process and I am very grateful to them for participating.”

Persimmon faced criticism last year as it handed out hefty bonuses to executives, despite scoring relatively low for customer satisfaction in the industry.

He later stepped down, blaming the “distraction” of his pay deal.