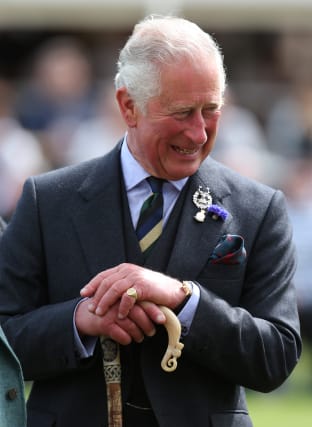 The Prince of Wales will go on a two-day trip to Japan later this year.

Charles will undertake the official visit at the request of the British Government to attend the ceremony of enthronement of Emperor Naruhito.

The visit will take place from October 22 to October 23 and will include a day of engagements in Tokyo to celebrate British-Japanese connections, Clarence House said.

Charles, who is going on behalf of the Queen, has been to Japan four times before, having last visited in 2008.

Emperor Naruhito acceded to the Chrysanthemum Throne upon the abdication of his father, Emperor Akihito, on May 1 2019.

Charles attended the ceremony of enthronement of Emperor Akihito on November 12 1990.

Clarence House said further details of the trip will be announced in due course.