Sharp rise in knife possession offences among women and girls 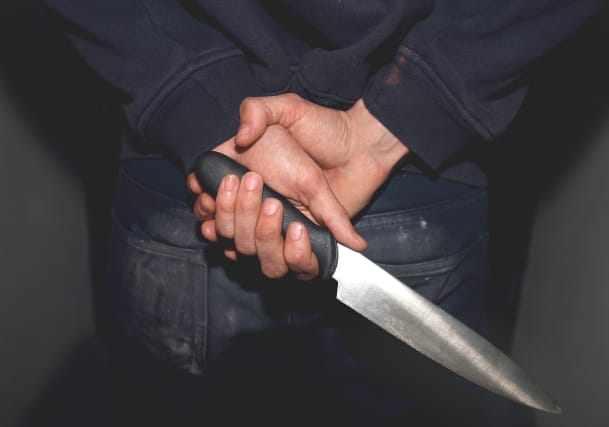 Knife possession offences committed by women and girls in England have risen by at least 10% every year since 2014, police figures show.

There were 1,509 offences recorded in 2018, data obtained by the BBC through Freedom of Information requests shows.

This represented an increase of 73% over five years.

The highest number of possession cases involving women and girls was in London, but some northern England regions have seen such crimes increase at a faster rate.

The London Metropolitan Police recorded a 52% increase over five years, with a total of 916 recorded offences from 2014 to 2018.

In the same period, Merseyside Police saw a 54% rise, to 499 offences, while offences in Greater Manchester doubled, with 95 recorded last year.

In total, between 2014 and 2018 there were more than 5,800 recorded knife possession crimes involving women.

Data from 38 forces out of 39 in England shows almost a quarter of knife possession offences involved girls under the age of 18, with the youngest aged seven.

US scientists to wipe out ‘murder hornets’ nest to preserve honeybees

Milk snake brings all the boys to the car