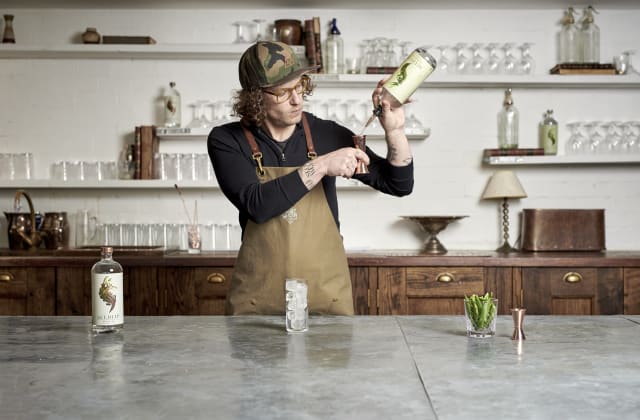 The company already held a small stake in the drinks start-up, but has significantly increased its investment as it continues to bank on the growing popularity of non-alcoholic drinks.

Seedlip, which claims to be the world’s first distilled non-alcoholic spirit brand, was launched by Ben Branson in 2015 to improve options for teetotallers.

Diageo-backed accelerator programme Distell Ventures announced a minority investment in Seedlip in June 2016, but the Gordon’s gin owner has now increased its control in the fast-growing business.

Seedlip produces three varieties of distilled drinks, made with botanicals, as alternatives to traditional spirits.

The brand has seen sales surge as alcohol-free alternatives gain popularity and is available in major supermarkets such as Sainsbury’s, Tesco and Waitrose, as well as cocktail bars and restaurants.

Mr Branson said: “We want to change the way the world drinks and today’s news is another big step forward to achieving this.

“Distill Ventures’ and Diageo’s shared belief in our vision has enabled us to build a business that’s ready for scale and I’m excited to continue working with Diageo to lead this movement.”

Last month, Diageo revealed that annual profits jumped 9% to £4 billion, but admitted that it had its eyes open to growth opportunities as some traditional drinks, such as rum, saw sales stagnate,

John Kennedy, Diageo’s president for Europe, said: “Seedlip is a game-changing brand in one of the most exciting categories in our industry.

“Ben is an outstanding entrepreneur and has created a brand that has truly raised the bar for the category.

“We’re thrilled to continue working with him to grow what we believe will be a global drinks giant of the future.”

Shilen Patel, co-founder and non-alcoholic lead of Distill Ventures, said: “It has been a privilege to collaborate with an entrepreneur as inspiring as Ben in launching Seedlip and we look forward to watching Seedlip continue to thrive around the world.”

What the papers say – March 30