Frank Field to stand against Labour at next election 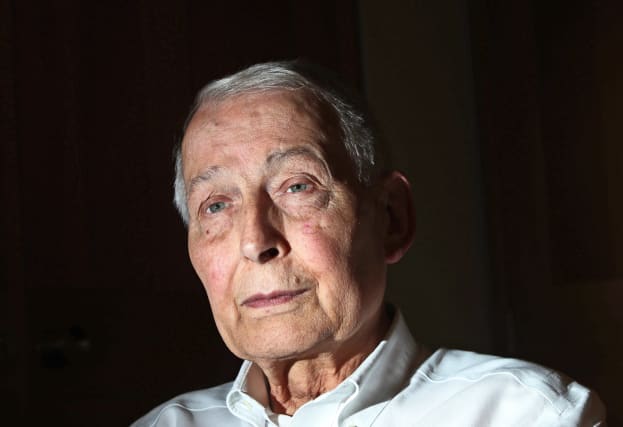 Former Labour minister Frank Field will stand against his ex-party at the next general election.

Mr Field sits as an independent after resigning the Labour whip last year, citing anti-Semitism and “nastiness” in the party.

The 77-year-old has been MP for Birkenhead in Merseyside since 1979 and is one of the longest-serving MPs in the Commons.

Mr Field said he would fight the next election – currently due in 2022 – as the Birkenhead Social Justice candidate.

Speaking outside Birkenhead Town Hall, he said: “Mark Twain would have said my political death has been much exaggerated.

“I’m here today to announce I will be fighting the next election and I will be standing as the Birkenhead Social Justice Party candidate.”

He said it was “ultimately a sovereign decision for the people of the town to decide who they wish to represent them in the House of Commons”.

“I will be standing again as a candidate at the next election with the aim of doing what I have done for 40 years: always putting the interests of our town and our country first while championing the views and interests of the underdogs in our society.”