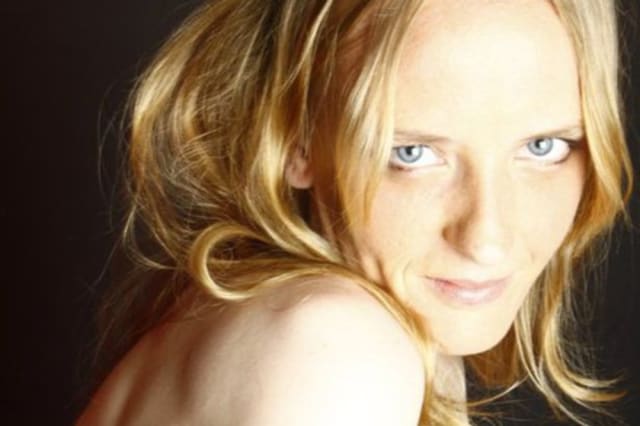 Two people have appeared in court charged with murder after the death of a woman in Shetland.

Tracey Walker, 40, was found outside a property in Ladies Drive, Lerwick, at around 2am on Tuesday.

The pair, from Lerwick, are charged with murder and MacDougall faces a second charge of assault with intent to rob.

They made no plea and were remanded in custody, pending a return to court within eight days.

Police and local officials have sought to reassure the island community shocked by Ms Walker's death.

Shetland Islands Council convener Malcolm Bell, formerly the most senior policeman on the islands, said: "Shetland is a very safe place and this is very unusual.

"It does cause shock in the community. It's a small community and everybody feels it."

Ms Walker's family have meanwhile thanked people for their support, saying they are "very grateful" to everyone who has been in touch.