Consumer confidence ticks up in July but remains in negative territory 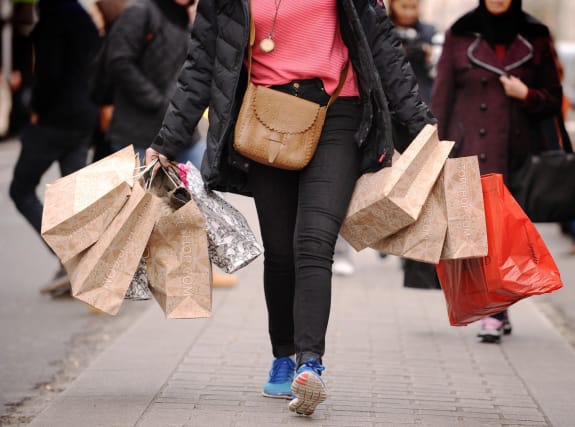 Consumer confidence improved in July as the concerns of June about personal finances and caution around big ticket spending faded, research suggests.

The long-running GfK consumer confidence index grew two points to minus 11, beating minus 13 from June, but still behind May’s minus 10.

Four out of the five measures used for determining the data grew, with one remaining flat.

But the general economic situation of the country during the last 12 months remained at minus 32, four points below July 2018.

Joe Staton, client strategy director at GfK, said: “Pre-Brexit consumers are marginally more bullish this month with improvements in levels of confidence across most measures.

“Although it’s too soon to judge any impact of a post-Boris bounce, we can report a boost in attitudes to our personal financial situation in the face of low interest rates and day-to-day inflation, a buoyant labour market and growth in real wages.

“Consumers have generally been less affected by Brexit uncertainties than business since the referendum. However, the coming months to the October 31 departure date will test the strength of this confidence.”

He added that confidence in buying big ticket items, like a new TV or refrigerator, jumped six points, swinging from a negative of minus two to four points.

The savings index also grew six points to 25, which is 16 points higher than this time last year.