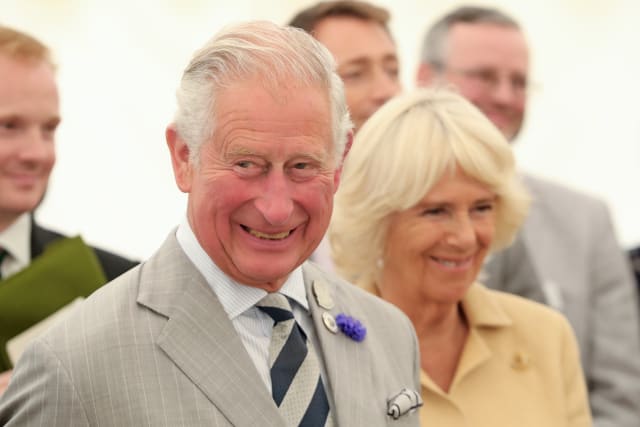 The Prince of Wales and Duchess of Cornwall are to visit New Zealand for an official trip, Clarence House has said.

New Zealand’s Prime Minister Jacinda Ardern has welcomed the announcement of Charles and Camilla’s third visit to her country.

She said: “I know that the couple have greatly enjoyed New Zealanders’ warm hospitality and manaakitanga when they visited previously.

“The Prince of Wales has been a strong advocate for the environment, conservation and sustainability for many years.

“This visit will provide opportunities for him to engage with New Zealanders on those subjects, and to learn more about the ways in which New Zealand is preparing for the future.”

The prince and his wife will tour the southern hemisphere country in November at the request of the New Zealand government.

The trip follows the Duke of Cambridge’s brief visit to the country in April when he met survivors of the Christchurch mosques terror attack.

Charles and Camilla last visited New Zealand in November 2015 and their first joint trip was in 2012 to mark the Queen’s Diamond Jubilee.

Clarence House said further details about the tour would be released at a later date.