Too much caffeine during pregnancy may damage baby’s liver, study suggests 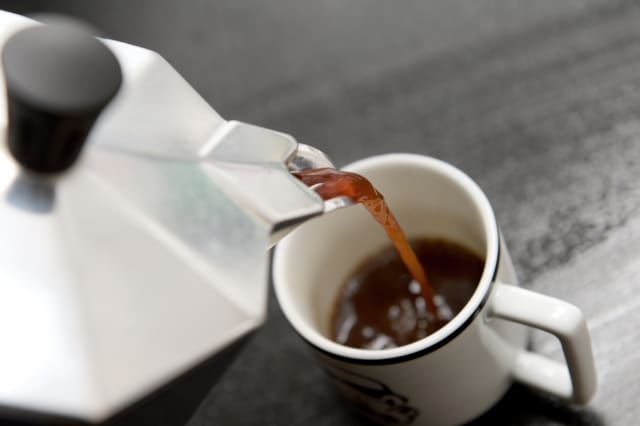 Drinking more than two cups of coffee a day during pregnancy may impair the development of the baby’s liver, new research suggests.

In the study, pregnant rats given caffeine had offspring with lower birth weights, altered growth and stress hormone levels and impaired liver development.

Published in the Journal Of Endocrinology, the findings indicate the equivalent of two to three cups of coffee may alter stress and growth hormone levels.

It suggests this is done in a manner that can impair growth and development, and increase the risk of liver disease in adulthood.

The researchers point to previous studies which suggest prenatal caffeine intake of 300 mg/day or more in women, approximately two to three cups of coffee, can result in lower birth weights.

They found the offspring exposed to prenatal caffeine had lower levels of the liver hormone, insulin like growth factor (IGF-1), and higher levels of the stress hormone, corticosteroid at birth.

“The increased risk of fatty liver disease caused by prenatal caffeine exposure is most likely a consequence of this enhanced, compensatory postnatal IGF-1 activity.”

“While this is an interesting and extensive study which attempts to increase our understanding of how caffeine can affect foetal development, and builds on previous knowledge that high maternal caffeine consumption may cause detrimental effects to the foetus.

“We must bear in mind that these results are in rats, in which caffeine may not have exactly the same effects as in humans due to inherent species differences.

“The authors acknowledge that their findings still need to be confirmed in humans.”

Dr Sarah Stock from the University of Edinburgh, said:”Although this is an interesting study in an animal model, the relevance to human pregnancy is not very clear.

“The doses of caffeine used in the study were much higher than current pregnancy recommendations.

Payouts made to fewer than 5% of Windrush compensation claimants

Missing Liverpool teenagers could be in North Ayrshire, say police

Caledonian Sleeper train overshot platform because ‘brakes would not work’