Diageo staff to be balloted for strike action in pay row 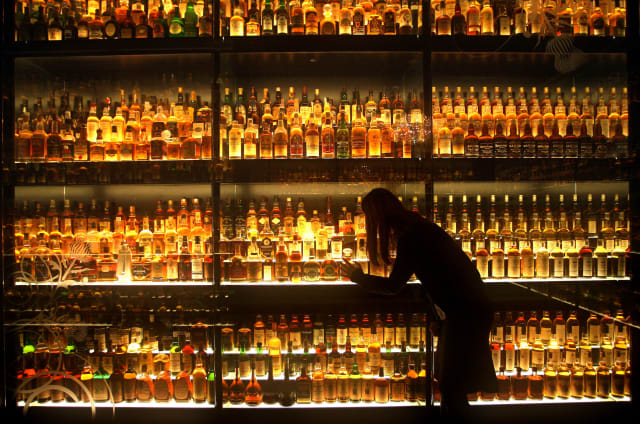 Scottish workers at drinks manufacturer Diageo will be balloted for strike action after talks with their union collapsed.

Diago – the producer of Johnnie Walker whisky, Smirnoff vodka and Guinness – has been accused of making an “insulting” and “paltry” pay offer to staff at three sites.

The offer of a 2.5% pay rise was last week rejected by Unite members, with 95% voting against the proposal. An increased offer of 2.8% was also rejected during mediation talks.

The negotiations, mediated through the Advisory, Conciliation and Arbitration Service (Acas), failed to bring the two sides to an agreement and now Unite has announced that 500 workers at Diageo’s Cameron Bridge, Leven and Shieldhall sites will be balloted to take strike action.

The union warned of “discontinuous strike action” likely to last from August to November and Unite’s regional officer Bob McGregor said: “Unite willingly entered the talks with Diageo through Acas in an effort to get the company to seriously revise their paltry pay offer.

“During these talks it soon became clear that no progress would be made because the company have attempted to repackage the pay offer making it appear more generous.

“The reality is that the latest offer is just as insulting as the previous one and our members won’t be conned or denied what they deserve. Unite’s members will be balloted from next week and Diageo will face inevitable industrial action from next month unless they seriously get back round the negotiating table.”

A Diageo spokesman said: “We met with representatives of the GMB and Unite unions for further discussions on pay negotiations facilitated by ACAS.

“Despite improving our offer, the unions did not move from their position to enable meaningful discussions to take place.

“We remain committed to seeking a resolution and ensuring our employees receive an increase on their pay, alongside maintaining the competitiveness of our operations.

“As you would expect, we have well-developed contingency plans in place in the event of any strike action.”