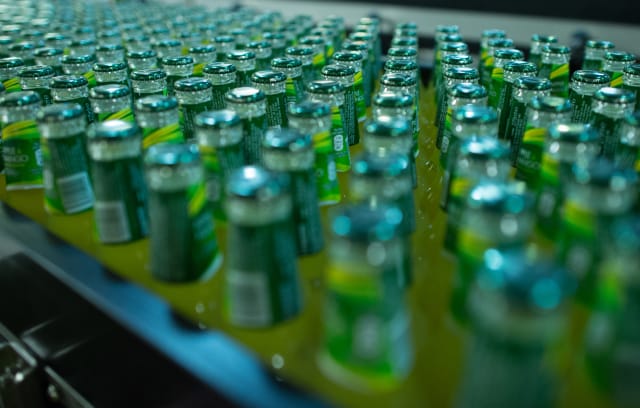 Drinks maker Britvic has hailed a “solid” third quarter after its sales grew in the UK despite a decline in the wider market.

The company, which owns brands such as Robinsons and J2O, said in a statement that revenue had increased to £360.1 million during the three months to July 7.

The figure excludes the UK’s sugar tax and a similar levy in the Republic of Ireland.

It comes against a less favourable backdrop compared to last year, when the long run of hot weather enticed more consumers to buy soft drinks and mixers.

But punters were still sipping Britvic beverages this year, as the company said it had seen an increase in UK revenues.

However there was ongoing weakness in both Ireland and France, which Britvic said had further softened since the half-year, though this was partly offset by continuing growth in Brazil and other international markets.

Chief executive Simon Litherland said: “Overall we have delivered a solid performance against a more challenging backdrop in quarter three.

“We remain confident of achieving market expectations for the full year, underpinned by the strength of our brand portfolio, exciting commercial plans and a tight focus on cost control.”

Analysts at Jefferies said although cost savings initiatives will protect the company against some uncertainty environment, there are still several risks to performance.

“We see a continued uncertain external environment with limited visibility on Brexit, packaging regulation and near-term weather,” they said.