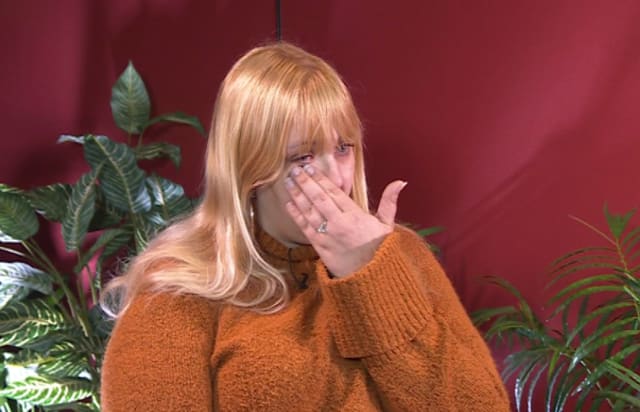 The mother of murdered schoolgirl Lucy McHugh has been given a police guard, while two men have been charged with an attack on the 13-year-old victim’s stepfather.

Richard Elmes was assaulted outside a convenience store in Windrush Road, Southampton, Hampshire, on Sunday, causing him injuries to his head and arm.

Hampshire Police said the 22-year-old was taken to hospital but was later discharged.

Wayne Grant, 27, of Byron Road, and Charlie Whitemore, 22, of Waveney Green, have been charged with causing grievous bodily harm and will appear at Southampton Magistrates’ Court later.

Lucy’s mother, Stacey White, has asked to be allowed to grieve in peace after her daughter’s killer was jailed for life last week at Winchester Crown Court.

Stephen Nicholson, 25, was sentenced to serve a minimum of 33 years for murder, three counts of rape against Lucy when she was 12, and sexual activity with another girl aged 14.

Ms White told the Southern Daily Echo: “All I want is for us to be able to process all we have heard in court and grieve for our little girl, not have to live how these people are making us.”