Plans to increase fairness for mobile customers outlined by Ofcom 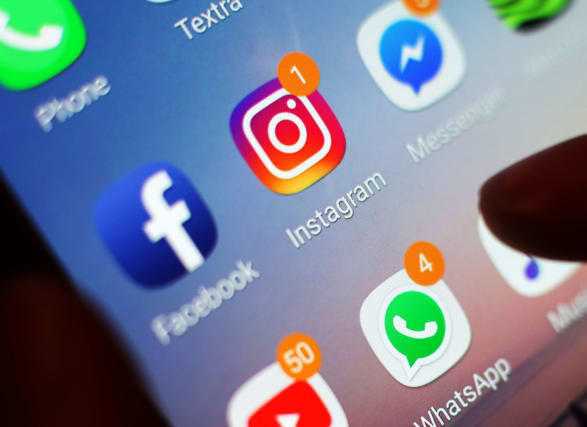 Mobile firms will be banned from tying customers into “excessively long” split contracts which link together their handset and their airtime for periods of more than two years, under proposals from Ofcom.

The regulator made the announcement as part of a package of measures to help mobile customers find fairer contracts and benefit from price cuts.

It said mobile customers are increasingly turning to split contracts – with separate contracts for the handset and airtime – to enable them to pay for an expensive mobile phone in instalments.

Ofcom said that while split contracts bring benefits in increased flexibility and pricing transparency, some could tie customers into “excessively long” contracts with providers – in some cases up to 36 months.

It is concerned that longer split contracts could make it harder for customers to switch, if they have to pay off their handset first.

It has proposed a new rule to ban mobile operators from linking split contracts where the handset contract is longer than 24 months.

The proposals, which are subject to consultation, could come into force next year.

The regulator will also set out plans so that with bundled contracts, mobile customers must be told the cost of buying handsets and airtime separately.

Ofcom also said it was announcing commitments from some of the UK’s biggest mobile companies to reduce customers’ bills after it challenged the industry to take action:

– Virgin Mobile will move its out-of-contract customers to the equivalent 30-day sim-only deal;

– Tesco Mobile will reduce the monthly charges of out-of-contract customers who are overpaying to the best available airtime tariff;

– O2 will reduce the monthly price of its out-of-contract customers to the equivalent 30-day Sim-only deal. This will apply to its direct customers only, but O2 will discuss options for customers who take out O2 contracts with third-party retailers;

– Vodafone and EE will reduce their prices for customers out of contract for more than three months. Both companies will confirm the level of this discount before the end of the year. Ofcom expects their discount to take into account the level of savings available if customers switched to a comparable sim-only tariff.

Ofcom said Three had “refused” to apply a discount to its out-of-contract customers.

All of the discounts will come into effect by February 2020.

Lindsey Fussell, Ofcom’s consumer group director, said: “Our research reveals a complex mobile market where not everyone is getting a fair deal.

“So, we’re introducing a range of measures to increase fairness for mobile customers while ensuring we don’t leave existing customers worse off.

“All the major mobile companies – except Three – will also be reducing bills for millions of customers who are past their initial contract period.”

Gillian Guy, chief executive of Citizens Advice, said: “Today is a good day for loyal mobile phone customers who will save millions on their contracts each year.

“We submitted a super-complaint back in September as the loyalty penalty is simply unfair – and 89% of people agreed with us.”