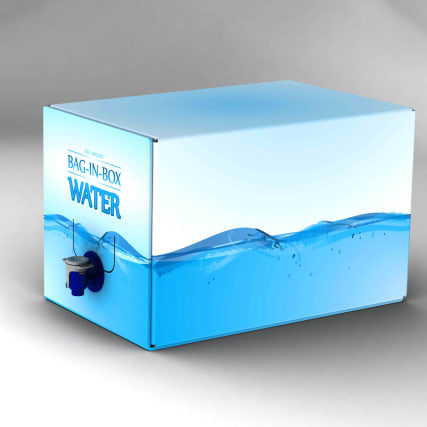 Officials at the competition watchdog have warned that the merger of two of the UK’s biggest food and drink packaging companies could lead to a rise in prices for customers.

The Competition and Markets Authority has demanded assurances that Liqui-Box’s takeover of DS Smith’s rigid and flexible packaging division will not reduce competition.

The deal “could create insufficient competition in the supply of these products, leading to their customers potentially having less choice and paying higher prices, especially as there are very few large suppliers in the UK… the reduction in competition could lead to lower quality products and/or a poorer service,” the CMA said.

There is particular concern from investigators that the Bag-in Box packaging for food, wine and dairy only has four main companies producing them.

Following the takeover by Liqui-Box, which is owned by Olympus Partners, this would be cut to three.

The CMA has the power to block mergers or takeovers – most recently it banned Sainsbury’s and Asda from merging – or force through remedies to avoid competition being hit.

A “Phase One” investigation has now ended, and the CMA will now consider whether to launch a more in-depth Phase Two one.

It warned: “If the merging businesses are unable to address the CMA’s concerns, the deal will be referred for an in-depth Phase 2 investigation to be carried out by a group of independent CMA panel members.”

The investigation only affects the UK division, and authorities in other countries are taking their own views on the impact.

A spokesperson for DS Smith said: “DS Smith notes today’s notification by the UK Competition and Markets Authority in relation to the sale of our Plastics division to Olympus Partners.

“The transaction is not conditional upon CMA approval and we continue to expect completion to occur during the second half of this calendar year.”