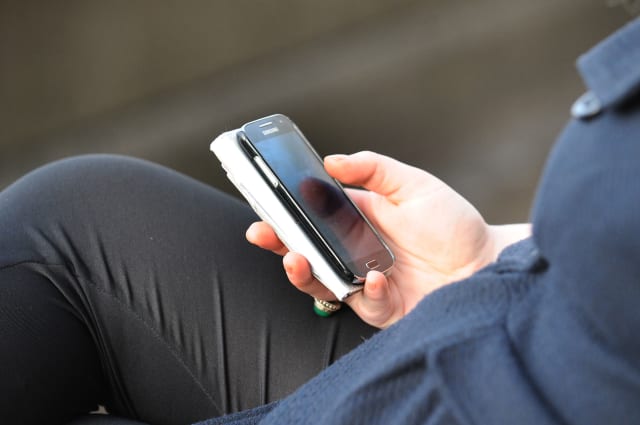 NHS patients could be sent text messages or emails urging them to call their doctor if X-rays or scans show abnormal results.

Under plans put forward to prevent delays in treatment, patients with worrying results would receive an automated message saying they need to speak to their GP.

The idea is that this would act as a safety net in case results go missing in NHS systems, or if a doctor fails to act on results.

The move comes after the Healthcare Safety Investigation Branch (HSIB) investigated a case where a 76-year old woman had a chest X-ray showing possible lung cancer which was not followed up.

Her findings were sent to two hospital departments as well as her GP, but nobody acted on them. She died just over two months later but could have received treatment earlier.

Experts at HSIB said the “lack of follow-up or communication of unexpected significant findings can have a serious or life-threatening impact on patients”.

Their report urges the new NHS digital body, NHSX, to work with the Royal College of Radiologists (RCR) to develop an “automated digital notification” to inform patients of a significant result.

The hope is that doctors would be able to contact the vast majority of patients before the text or email arrives, but that it would act as a safety net.

Investigators also found widespread variation in how unexpected radiological findings are flagged, communicated and acted on by clinicians.

Poor hospital IT systems and disjointed communication could be hampering the sharing of results.

Keith Conradi, HSIB chief investigator, said: “In this investigation, we recognised the shift in culture towards people having full access to their health information, but also the need to balance the personal approach with technological solutions, especially when findings are unexpected.

“In our reference case, the patient’s husband expressed his regret at the missed opportunities for his wife.

“The organisations and individuals we have worked with on this investigation are all committed to reduce the identified risks, and we are confident our safety recommendations will make a difference for patients across the country.”

The HSIB made other recommendations to develop standardised ways in which results are graded as “unexpected significant”, “critical” and “urgent”.

It also wants a list of conditions for which an alert should always be triggered, such as when scans show possible cancer.

Dr Nicola Strickland, president of the Royal College of Radiologists, said: “It is our understanding that patients would receive a standardised alert to say that they need to see their GP or consultant urgently about their results – rather than the specifics of the unexpected finding itself.

“We do think this is a good proposal, to act as a safety net to ensure important imaging test results are not missed.

“Patients should absolutely be getting their results in person from their referring doctor, as normal.

“The notification would act as safeguard to ensure patients are informed and pursue their results, in case findings are not passed on promptly by clinicians.”

Caroline Abrahams, from Age UK, said: “The aim of ensuring people get test results as quickly as possible is welcome, but it must be understood that by no means are all older people tech-savvy.

“An over-reliance on text messages could actually lead to disastrous delays if older people are not habitual users.”