Man due in court over missing mother 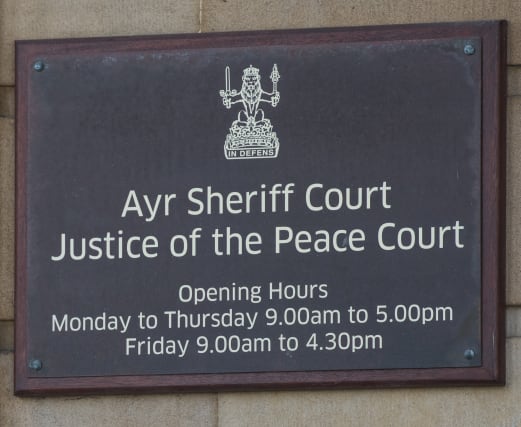 A man has been charged in connection with the death of a mother who went missing more than 18 months ago.

Patricia Henry, 46, from Paisley in Renfrewshire, has not been seen since November 2017.

Police said on Tuesday a 69-year-old man has been charged and is expected to appear at Ayr Sheriff Court on Wednesday.

The body of Ms Henry, who moved to Girvan in South Ayrshire a month before vanishing, has yet to be found.

In November last year, her teenage daughter Alannah McGrory made an appeal for information on the anniversary of her last sighting.

Detective Chief Inspector Suzanne Chow from Police Scotland’s major investigation team said: “Our thoughts remain with Patricia’s family and although Police Scotland has carried out extensive enquiries, we have yet to find her body.

“Despite today’s significant development I would continue to urge anyone who has any information which can help our investigation to get in touch.”