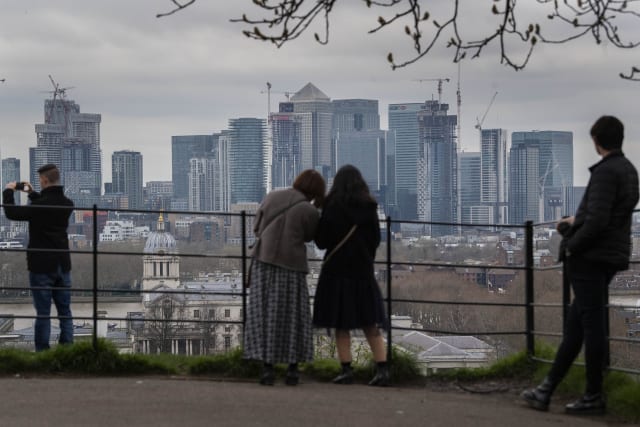 Britain’s accounting watchdog has slammed major firms over substandard audits, with a quarter judged to be below the acceptable standard.

In its latest annual inspection the Financial Reporting Council (FRC) said there had been no improvement on last year and criticised all seven of the UK’s biggest auditors for failing to challenge company bosses.

Three quarters of FTSE 350 audits were judged to be good or requiring limited improvements, below the FRC target of 90%.

Grant Thornton was singled out for tougher scrutiny after the firm’s rate of acceptable audits dropped to 50%, compared to 75% last year.

PwC also exhibited a deterioration in its FTSE 350 accounts, from 84% to 65%. The firm has pledged to invest in people, training and technology to get its auditing quality back up to standard.

KPMG, which was heavily criticised in last year’s report, was found to have acceptable audits in 80% of FTSE 350 accounts versus just 50% last year.

But the firm, which audited the accounts of collapsed outsourcer Carillion, remains under enhanced scrutiny.

Stephen Haddrill, chief executive of the FRC, said: “At a time when the future of the audit sector is under the microscope, the latest audit quality results are not acceptable. Audit firms must identify the causes of their audit shortcomings and take rapid and appropriate action to improve quality.”

The FRC said cases were found across all seven firms where auditors had not sufficiently challenged management, due to an “absence of professional scepticism” as well as tight deadlines and familiarity with long-standing partners.

It comes at a time of heightened pressure on auditors, following high-profile cases such as the collapse of Patisserie Valerie, which was audited by Grant Thornton when a black hole was discovered in its accounts.

The FRC said it would set a new target for the accounts inspected for 2020-2021, aiming for 100% of audits to require no more than limited improvement.