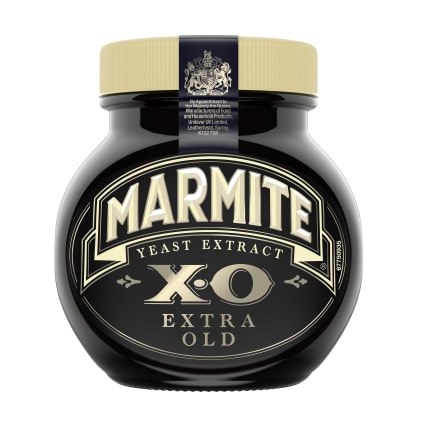 An extra-strong version of Marmite is returning to shop shelves for good following a popular limited release almost 10 years ago.

Marmite Extra Old, or XO, is the result of the secret blend maturing for 28 days – four times longer than the standard product.

A limited release in 2010 promptly sold out, with jars later appearing on online auction sites.

The savoury spread, which people are said to either love or hate, is made with yeast from four specially-selected breweries.

This allows the flavour and texture to intensify, creating a spread so strong and full-bodied it can only be appreciated by the most devoted fans, according to the manufacturer.

The XO recipe was developed with the help of the “Marmararti” – a group of committed and vocal Marmite fanatics who tried samples and gave feedback on the flavour.

Camilla Williamson, brand manager at Marmite, said: “The British public have been pleading for the return of Marmite XO for some time and we’re delighted to team up with Tesco to give them exactly what they want.

“We can’t wait to spread the love by ensuring everyone has a chance to sample the deliciously coveted taste of the nation’s favourite savoury spread.”

Marmite XO will be sold exclusively in Tesco with a recommended retail price of £3.99 for six months from July 8 before being rolled out to the rest of the market depending on demand.