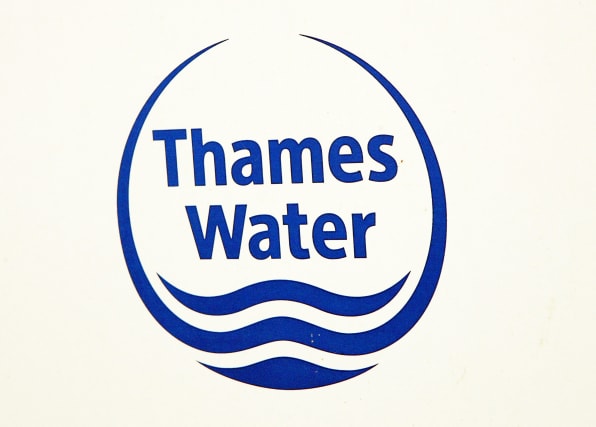 The UK’s biggest water supplier told staff on Wednesday that it will be making major job cuts, which will predominantly affect support staff in areas such as human relations and management.

The proposals, which will reduce the company’s workforce by about 5%, also outline plans to remove another 300 jobs, by not filling vacancies and by axing contractor roles.

It said employees responsible for delivering services directly to customers, such as repairs staff, will largely be unaffected.

The cuts come amid a major turnaround at the utilities group, which saw its previous chief executive, Steve Robertson, exit in May after failing to adequately reduce water leakages.

Thames Water has begun a major efficiency push to improve productivity ahead of the next regulatory period, which starts next year.

It faced significant scrutiny from industry regulator Ofwat last year after 75,000 customers saw their supply hit during the freezing weather and subsequent thaw in March 2018 as pipes burst.

A spokesman for Thames Water said: “Thames Water is focused on maximising every penny we spend on priorities including reducing leakage and customer complaints.

“To achieve that, we must be as efficient and productive as possible across our business.

“So we are taking a range of measures to reduce our costs and become more efficient, including reducing non-essential projects and programmes.”

Thames Water said it is looking to minimise job losses wherever possible and will seek to redeploy staff affected or seek voluntary redundancies.

The spokesman added: “This is clearly very difficult news for employees directly affected and we will do as much as we can to support them, including providing practical help to find new roles.

“We remain totally focused on managing our cost base. The money we spend belongs to our customers and investors – and we are committed delivering on our commitments to them and all of our stakeholders.”

A minimum 45-day consultation period for the redundancy plans started on Wednesday.