Man in his 90s dies after stabbing at Leicester house 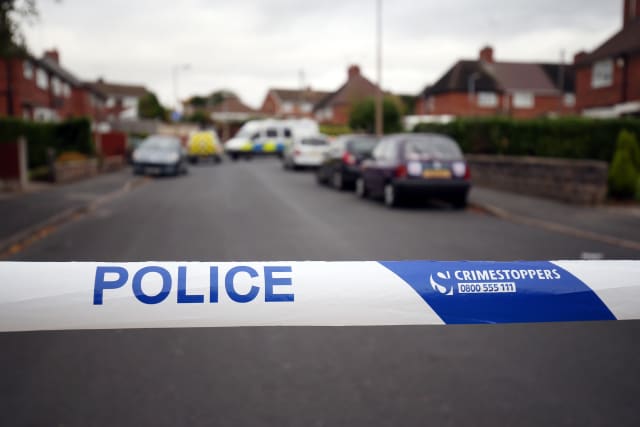 A man in his 90s has died after being stabbed at a property in Leicester.

Officers from Leicestershire Police were called to Greendale Road in Glen Parva shortly before 4pm on Tuesday and discovered the body of the man.

He was pronounced dead at the scene and an elderly woman who was in the property at the time was not injured.

A man in his 40s was arrested at the scene on suspicion of murder and remains in custody, police added.

“We do not believe that there’s anyone else involved in this incident.”