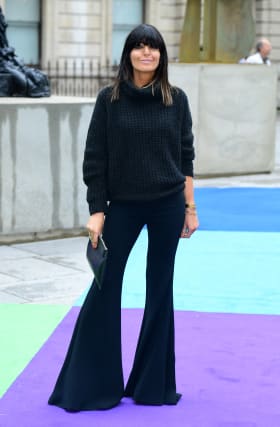 Claudia Winkleman, Vanessa Feltz and Zoe Ball have featured in the BBC’s list of top 10 earning talent, the corporation has reported.

This is the first time since presenter salaries were disclosed in 2017 that women have made the top 10.

Sports presenter Gary Lineker is still the corporation’s top talent earner overall for the second year in a row, according to the BBC.

The corporation will announce the full list of correspondents and presenters earning more than £150,000 at 11am as part of its annual report, covering the period from April 2018 to March 2019.

Former Radio 2 breakfast show host Chris Evans, who left the corporation in December, is still featured among the highest earners.

He was succeeded by Ball and her figure will only reflect what she earned for hosting the show in the first three months of the year, as well as her earnings for the Saturday show she hosted before that.