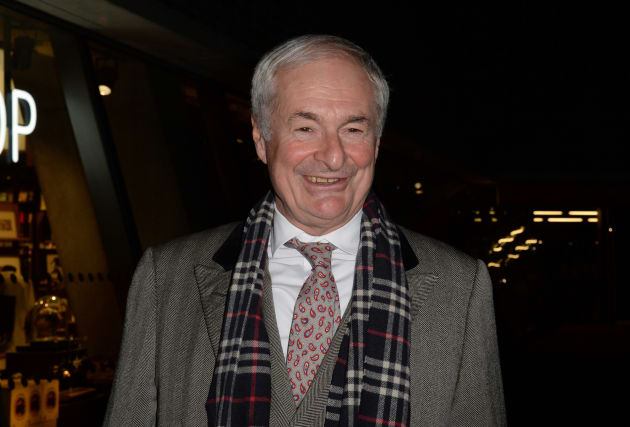 DJ Paul Gambaccini warned of a “false allegation crisis”, as he and Sir Cliff Richard prepared to launch a petition calling for anonymity for sexual offence suspects.

The pair, who both had cases against them dropped, are hoping to win a debate in Parliament.

Radio presenter Gambaccini was accused of sexually assaulting two boys when he was arrested in October 2013 as part of Operation Yewtree, which was set up in the wake of revelations about paedophile Jimmy Savile.

He spent a year on bail before the case was dropped.

He told BBC Radio 4’s Today programme that his name was tarnished by the publicity surrounding the allegations.

“Everyone thought it was going to be a three-month wonder … but it turns out it’s dragged out and it’s dragged out, and what makes it worse is that its publicised, your name is revealed,” he said.

Critics of the Falsely Accused Individuals for Reform (Fair) pressure group’s proposals say it could prevent genuine victims speaking out.

Gambaccini accepted that publicity surrounding suspects can encourage accusers to come forward, as was the case with black cab rapist John Worboys.

“This is not a competition, who has been hurt the most,” he said.

“There are actually two crises – one is a sex abuse crisis and the other is a false allegation crisis. And anyone who has been wronged, no matter what way, empathise with other people who have been wronged.

“If there is a strong case, as there was, for example, in the taxi driver case … that will come to charge and at that moment other people can come forward.”

The petition, which needs 100,000 signatures to be debated in the Commons, calls only for anonymity until sexual offence suspects are charged.

It is also being championed by Sir Cliff, who won damages from the BBC after the broadcaster covered the 2014 police raid on the pop star’s Berkshire home.

Sir Cliff was never arrested and did not face charges.