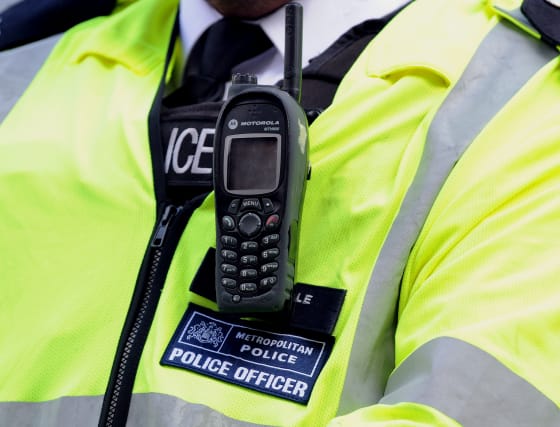 A man believed to be in his late 20s been stabbed to death in east London.

Police were called to the junction of Ron Leighton Way and Wakefield Street, Newham, at 11.07pm on Saturday where they found the man suffering from stab wounds.

He was pronounced dead at the scene. His next of kin have been notified.

A post-mortem and formal identification of the victim will take place in due course, Scotland Yard said, adding that a murder investigation had been launched.

The attack came on the same day a woman who was around eight months pregnant was stabbed to death in a separate incident, with her baby delivered at the scene.

The force said officers were called to reports of a woman in cardiac arrest at an address in Raymead Avenue, Thornton Heath, Croydon, at around 3.30am.

She died at the scene and her baby remains in a critical condition in hospital. A 37-year-old man was arrested on suspicion of murder and is in police custody.

The incidents come amid a spate of knife attacks in the capital, with teenager Yusuf Mohamed stabbed to death while trying take cover in a Shepherd’s Bush convenience store on Wednesday evening.

Anyone with information on either of Saturday’s stabbings is urged to contact police on 101.