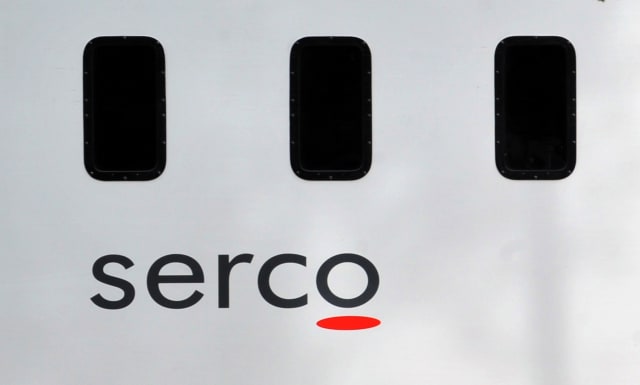 Outsourcing firm Serco has seen shares jump after it hailed strong revenue growth as it continued its turnaround following years of decline.

The group said it now expects full-year revenue to be at the top end of previous guidance after it benefited from the momentum of strong growth in the latter half of 2018.

Serco said it expects revenue to rise to almost £3 billion, while it held firm on its underlying profit target of £105 million.

The company is coming to the end of a lengthy restructuring process that helped return it to profit and focused on expansion outside of the UK.

Last year marked an “inflection point”, the company said, with shares in Serco rising by around 40% over the last six months.

New orders over the first half of the year have been “very strong”, at more than £3 billion, and are already exceeding revenue forecasts for the whole of 2019, it said.

The public services provider said it will grow in the US this year on the back of its 225 million US dollar (£177 million) deal to buy naval supplier NSBU, which it expects to close later in 2019.

Earlier this month, Babcock announced that it twice rejected bids by Serco to buy the defence giant in a deal worth around £4 billion.

A deal would have shaken up the defence industry, by bringing together two of the UK’s largest suppliers.

Rupert Soames, Serco group chief executive, said: “The revenue growth seen in the second half of 2018 has continued, and profits and margins are both well up on the first half of last year.

“I am also delighted to see improvement in the trading performance of our UK division, which is showing the benefit of the Carillion health facilities management acquisition completed in 2018.”