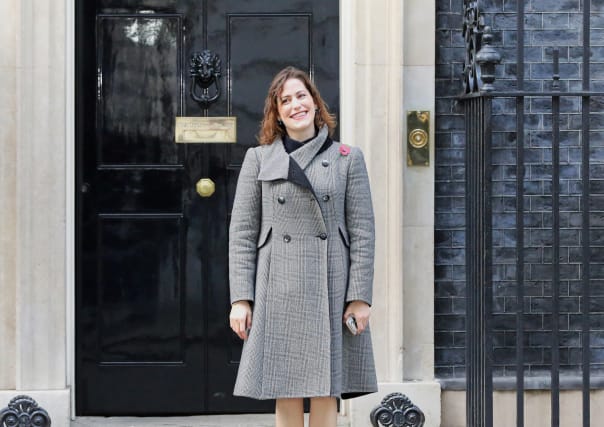 A Home Office minister has been criticised over claims she has refused to give evidence to an inquiry about drug use in Scotland.

The “surprised and dismayed” chairman of the Scottish Affairs Committee has written to Victoria Atkins to accuse her of “a serious failure of your duty to be accountable to Parliament”.

Pete Wishart said evidence gathered about drug use “contradicts” the UK Government’s policies and called for Ms Atkins or the Home Secretary to appear before the committee.

Mr Wishart said their inquiry into problem drug use was looking at the rising death rate in Scotland, harm reduction measures and the criminal justice system’s approach to drugs.

In the letter, he said the apparent refusal of the under secretary of state for crime, safeguarding and vulnerability to appear was “an insult to the many people in Scotland whose lives have been profoundly affected by problematic drug use”.

He wrote: “Throughout our inquiry we have heard that numerous areas of reserved policy are key factors which affect problem drug use in Scotland.

“The Misuse of Drugs Act – which is firmly within your ministerial remit – has been raised time and time again.

“So too, has the Home Office’s decision to refuse to allow a safe consumption facility to open in Glasgow. Given the clear link between reserved policy and the problem we are looking at, we feel it is not unreasonable that you should appear before us.

“We have collected a substantial body of evidence, the vast majority of which contradicts the UK Government’s policy position and therefore feel it is particularly important the Government has the opportunity to defend its position.”

A Home Office spokesman said: “While the legal framework relating to the misuse of drugs is reserved to the UK Government, the Scottish Government has its own approach to tackling drug and alcohol misuse in areas where responsibility is devolved, including healthcare, criminal justice, housing, and education.

“The UK Government has been clear that there is no legal framework for the provision of drug consumption rooms and there are no plans to introduce them.

“Through the UK Drug Strategy we will continue to support a range of evidence-based, high quality treatment approaches for all those who use drugs, including those not currently being reached by services.”