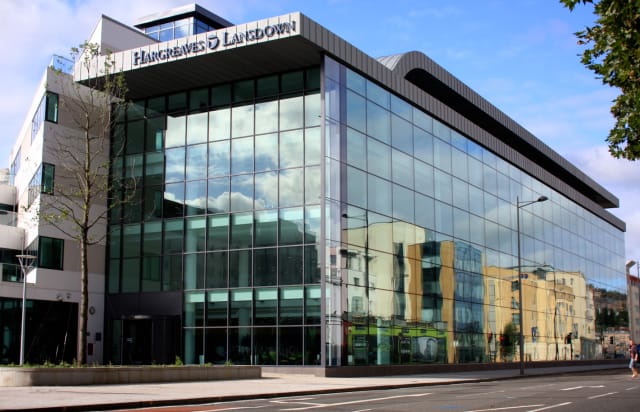 The boss of Hargreaves Lansdown has said he is “angered” about the lack of resolution over the shutdown of investor Neil Woodford’s flagship fund.

The fund supermarket’s chief executive, Chris Hill, said in a statement that the company is “putting pressure” on Mr Woodford to repay its customers.

Almost 300,000 Hargreaves Lansdown investors have around £1.6 billion in assets exposed to the Woodford Equity Income Fund, which was suspended earlier in June.

In an update to clients, Mr Hill said: “We are angered by the lack of resolution so far but remain actively engaged with the regulator, Woodford, Link and the Treasury Select Committee to ensure that all investors, not just those invested through Hargreaves Lansdown, are able to access their investment as soon as possible.

“We will continue to put pressure on Woodford Investment Management to sell out of their unquoted stocks in the Woodford Equity Income Fund.

“We have also urged Woodford to consider alternative ways to release capital so that investors can get access to their money as soon as possible, while balancing the need to get a fair price for assets.”

Hargreaves Lansdown has come under fire for its support of Mr Woodford in its “best buy” list and in-house funds, despite raising liquidity concerns with the fund manager as early as 2017.

Mr Hill said Mr Woodford promised not to make any “new investment into unquoted businesses from that point”.

Hargreaves then had monthly conversations with the renowned fund manager, but only found out last week that Mr Woodford’s fund later increased its proportion of unquoted stocks to breach a 10% cap on two separate occasions in 2018.

The Woodford fund breached the limit in February and March last year but did not inform Hargreaves on either occasion, Mr Hill said.

The news comes just two days after the Financial Conduct Authority (FCA) announced that it has opened a formal investigation into Mr Woodford’s fund.