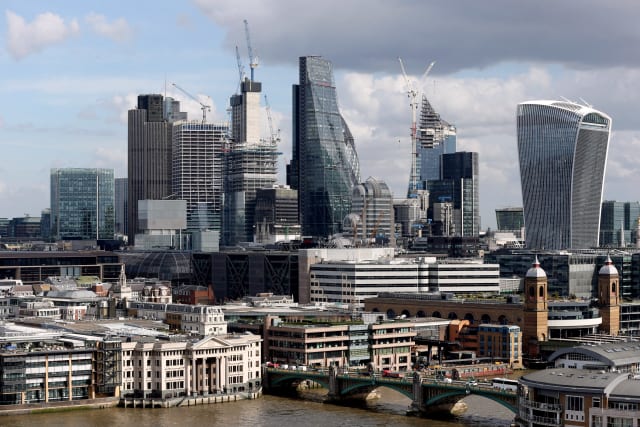 Airtel Africa has set its sights on a £3.6 billion valuation as it pushes ahead with plans to float on the London Stock Exchange.

The group has set its price range for the float at between 80p and 100p per share, providing the firm with a market capitalisation of between £3 billion and £3.6 billion.

The company, which is owned by Indian telecommunications giant Bharti Airtel, operates a telecoms and mobile money business across 14 African countries.

Last month, Airtel Africa said it was considering the IPO as it seeks to cut its debt levels.

It will float between 595.2 million and 744 million new shares, to raise £595 million in equity, including an over-subscription option.

At least 25% of stock is expected to be freely floated immediately following the IPO.

Raghunath Mandava, chief executive of Airtel Africa, said: “We have built Airtel Africa into the second largest mobile operator in Africa and our clear strategy and efficient business model make us well positioned to capture the growth opportunities across our markets, in voice, data and mobile money.

“Our leadership position, positive track record and the exciting growth opportunities in the markets where we operate, have resulted in significant interest in our business.

“We are excited to be able to give an opportunity to a broader audience of institutional investors to participate in some of the fastest growing telecom and payment markets in the world through the IPO of Airtel Africa shares on the London Stock Exchange.”