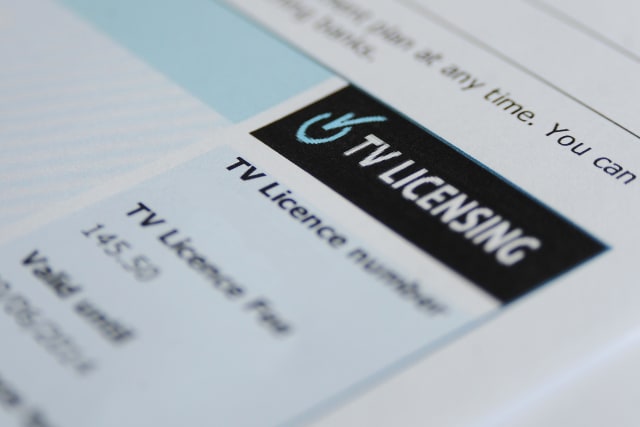 Leaders from four of Scotland’s main political parties have signed a joint letter urging Theresa May to step in to stop free TV licences for over-75s being scrapped.

The letter, organised by Labour, criticises plans to move from all over-75s being given a free licence to means-testing from next year.

“Cutting access to the free TV licence will be cutting many pensioners off from their main connection to wider society,” the letter states.

“Millions of elderly and isolated people – hundreds of thousands here in Scotland – will suffer because of this cut.”

Conservative leader Ruth Davidson was asked to sign but declined, and the party said she has already made her position clear that free TV licences for over-75s should be protected.

Mr Leonard said: “It is telling that we have cross-party support for this intervention to keep free TV licences with the sole exception of Ruth Davidson and the Tories. Scotland’s pensioners will not forget.”

He added: “The Tories have broken their promise to pensioners, and they must reverse the decision to scrap free TV licences now.”

SNP leader Ms Sturgeon added: “We vehemently oppose the decision that the BBC has been forced to take because of the cynical actions of the Tory Government.

“The UK Government should not be shifting the burden of their welfare cuts onto the BBC – with the costs being met out of pensioners’ pockets.”

Funding the free licences, which have been available to all over-75s for nearly two decades, is due to be transferred from the UK Government to the BBC next year.

The BBC has said free licences will be means-tested under a new scheme which aims to protect programming while dealing with the extra funding burden.

Free licences will be restricted to over-75s who claim Pension Credit from June 1 2020.

A Scottish Conservative spokesman said: “Ruth has already made her position on this matter known – both privately to senior colleagues in the UK Government – and publicly when asked during a TV interview this week.

“The Scottish Conservatives strongly believe that TV licences for the over-75s should be protected.

“We believe the BBC have taken the wrong decision and will continue to argue this position.”