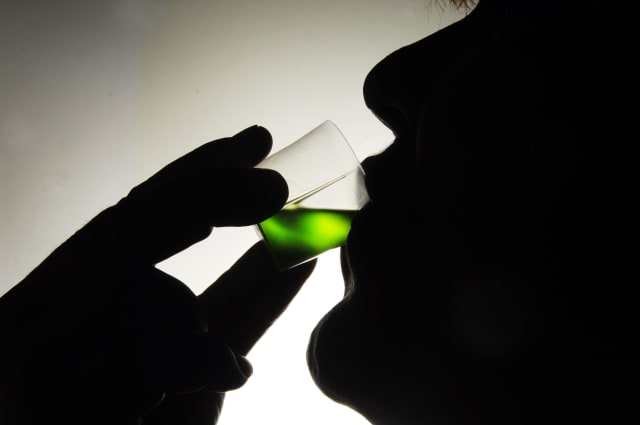 The Conservatives have called for alternative treatments for drug addicts as figures indicate hundreds of people were taken to hospital after overdosing on the heroin replacement methadone.

A total of 222 people were admitted to hospital in 2017-18 due to methadone overdoses.

Heroin addicts are prescribed methadone on the NHS to help prevent them using the class A drug.

Since records began in 1996-97, 4,479 people who have overdosed on methadone have been admitted to hospital.

Annual figures have fluctuated in that time from a low of 150 to a high of 276, with no clear pattern emerging.

She criticised plans for safer injections facilities in Glasgow as “unimaginative”.

Backers of this proposal, currently stymied by Home Office regulations, believe it will save lives by reducing accidental overdoses and cutting the city’s growing Aids infection rate.

Ms Wells said: “Methadone is meant to help heroin addicts but now we learn it has hospitalised thousands in recent years.

“It’s a disgrace that the system is so utterly dependent on parking vulnerable addicts on this dangerous substance when what they need is actual help.

“We need to remember that the vast majority of these people want to give up drugs altogether.”

She added: “But all they get is an SNP government which either feeds them methadone with no other alternative considered or allows them to inject the ruinous heroin for free at a state-run facility.

“It’s time to see efforts going into changing the lives of heroin addicts for good, not making things worse for them.”

Her comments follow evidence from recovering addicts in Scotland to MPs that people can remain on heroin replacement methadone for 30 years “walking around like zombies”.

A group of recovering addicts told Westminster’s Scottish Affairs Committee instead of giving people methadone for lengthy periods of time more cash should be spent on rehabilitation services to help them try to get clean.

The committee is examining how to tackle rising drug deaths in Scotland, which hit its worst ever level of 934 in 2017.

A Scottish Government spokeswoman said: “We are committed to reducing stigma associated with the use of methadone and drug use more generally, and strongly encourage those in the public domain to be conscious of the impact that their criticism can have on those who benefit from such treatments.

“All medicines are prescribed based on clinical need and discussed with patients within the context of their long-term recovery.

“Prescriptions should be reviewed regularly to achieve the best possible health outcomes and ongoing support should be provided to patients who are prescribed medicines.”