Tributes to pensioner stabbed to death on own doorstep 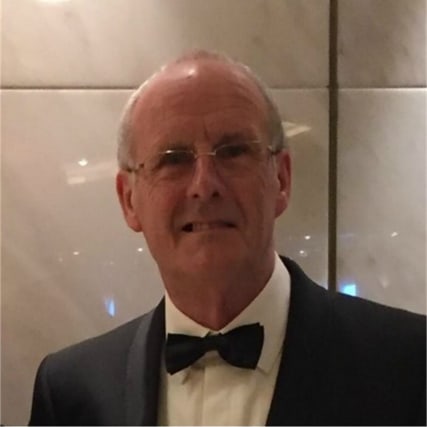 A 73-year-old man who died in a knife attack at his home has been described as a “very special person” by his family.

Peter Freeman was fatally stabbed on his own doorstep in Chockland Road, Kingsteignton, Devon, on Sunday.

On Thursday, family members paid tribute, saying: “Peter was a very special person, taken from us in the most tragic of circumstances.

“He was a much-loved man and his loss has deeply affected all those who knew him.

“We wish to pass on our thanks for the support and kindness shown to us by our friends and the public.”

Devon and Cornwall Police confirmed that the suspect in the killing, a 42-year-old man who was found dead in a car near Labrador Bay, Shaldon, on Monday, was known to Mr Freeman.

The suspect’s death is not being treated as suspicious.

A police statement said: “A file will be prepared for the coroner and the matter will now be progressed by them in relation to the official cause of the two deaths.”