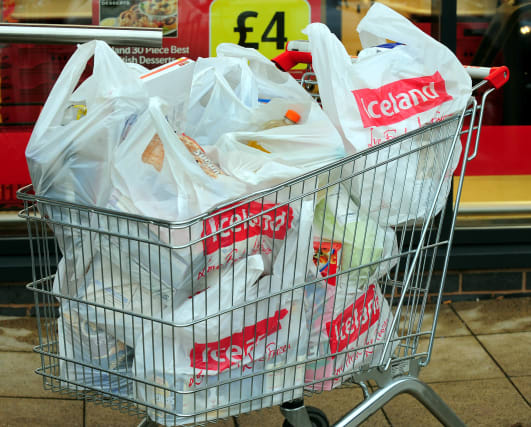 Iceland has reported a slump in full-year earnings after it was weighed down by a “disappointing” performance in the first half of the year.

Earnings were hit by increased staffing costs after the rise in the national living wage, increased distribution costs and its sales performance during the first six months of the year, it said.

Iceland saw comparable sales jump 4.5% to £3.1 billion for the year, as it continued to drive sales growth through new store openings.

It opened 45 new stores during the year, including 31 larger stores under its fast-growing Food Warehouse brand.

The company says it has already opened 14 stores in the year to date, with 50 openings planned for the year.

The retailer significantly increased capital investment during the last year, to £101 million from £81 million the previous year, as part of its expansion programme.

During the year, Iceland also launched its frozen food products into homeware and leisure retailer The Range, expanding into nine stores following a trial period.

Tarsem Dhaliwal, Iceland Group chief executive, said: “Within an intensely competitive UK marketplace, adversely affected by consumer uncertainty and the well-known pressures of changing shopping habits on the high street, we have continued to focus on investing for the future.

“Our sustainability initiatives over the last year have substantially raised public awareness of Iceland and enhanced respect for our brand and its values, and we are confident that this can only enhance our prospects in the longer term.”