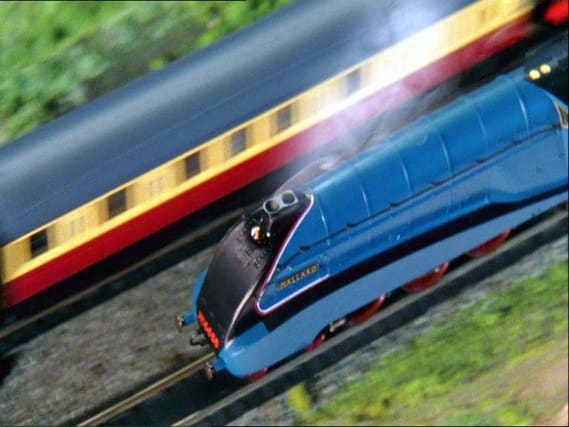 Model train maker Hornby is on track for a turnaround thanks to management weaning themselves off the “drug” of discounting, the company has said.

The business has hit the buffers in recent years, with heavy promotions hitting profits and problems with suppliers.

But on Thursday bosses revealed pre-tax losses have been almost halved from £10.1 million to £5.2 million, although sales fell from £35.7 million to £32.8 million in the year to March 31, as the discounting ended.

Lyndon Davies, chief executive of Hornby, said: “Over the last 18 months we have created the foundations for the future across all parts of our business, we have really got to grips with the business now.

“We are firmly focused on the future and there is a passion reverberating around the corridors at our ancestral home in Margate which we returned to earlier this year.”

New finance is in place until 2023 and a deal signed with Warner Bros last September to build Harry Potter and DC Super Heroes ranges is expected to help sales, the company said.

But discounting has been the major problem for Hornby, with bosses comparing it to a drug addiction.

The business said: “When you become addicted, it’s not easy to change your habits. The long-term benefits are crystal clear but that doesn’t make the cold-turkey process any more pleasant.”

The company warned there were “major concerns” over a no-deal Brexit, and the impact it would have on imports of products from factories in the Far East, and on exports to worldwide markets.

It added: “We are confident importation issues can be overcome, although we may experience delays in the short term whilst customs procedures and potentially tariffs bed down.”