Channel 4: Up to 90% of moving London staff will not take jobs in Leeds 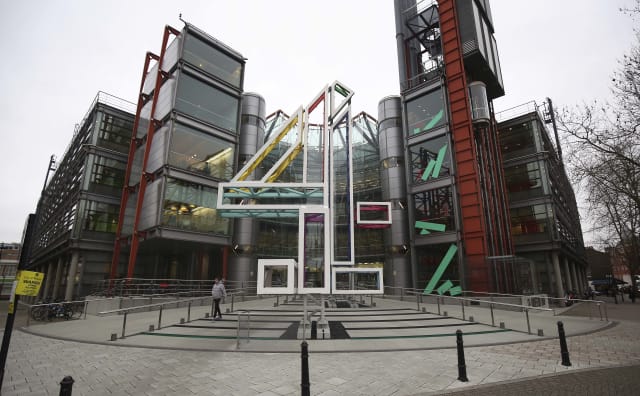 Channel 4 has confirmed that around 90% of its outgoing London workforce will seek redundancy rather than move to Leeds.

The broadcaster is shifting its base outside the capital, where it currently has around 800 people on the payroll.

Around 300 jobs are moving outside the M25, but the broadcaster expects up to 90% of the north-bound roles will not be taken up by current staff.

Leeds will become the new headquarters for the broadcaster, with around 250 roles moving to the Yorkshire city, and hubs also being established in Glasgow and Bristol.

Channel 4 has confirmed it expects to recruit heavily with a large section of its workforce likely to refuse a move outside the M25, and that new offices will officially open in October of 2019.

The broadcaster has said it could create up to 3,000 jobs as a result of its move.

Chief executive Alex Mahon, who is expected to be in Leeds one day a week, said: “We’ve always expected and always been very clear that previous moves by the BBC have shown us that 70% to 90% of people won’t be able to take up the jobs, or won’t choose to.

“We expect it to be closely in line with that.”

Mahon cited reasons for the unwillingness to move, including employees being in dual-income families in London and being unable to leave.

Channel 4 has said that the move will open the broadcaster up to voices beyond the M25, and fulfil its public service remit to represent the regions and nations of the UK.

The broadcaster has also said it expects to provide an economic boost through both the recruitment and the cash moved outside of London.

Mahon said: “The great thing about that, it makes for lots of jobs available in the new locations.

“And we’ve always been clear that we expected to do quite a lot of recruitment. It’s not the Channel 4 jobs it’s the spend that we put outside of London that makes a massive difference.”

Channel 4 has promised a visible presence in the new headquarters, which will be based in an old nightclub, the Majestic building.