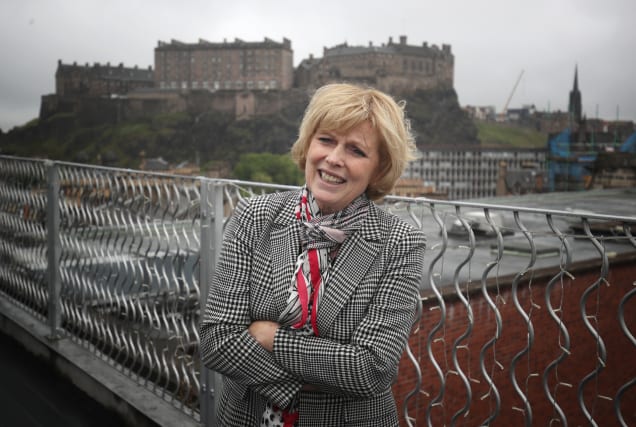 Anna Soubry has said Chuka Umunna made a “very serious mistake” in quitting Change UK, as she spoke of her frustration at the party’s split.

Mr Umunna was one of six MPs to walk out on Tuesday, leaving just five in the newly formed party.

“I will always be more sad than you can imagine that Chuka is not with us,” she told The Guardian.

“I think he’s a man of huge ability and talents, and I think he has made a very serious mistake.”

Ms Soubry said she believed Mr Umunna should be a future prime minister, and spoke of being “beyond disappointed” when it became clear that he did not think Change UK should continue as a formal party.

The split came after the party, originally called the Independent Group and formed by breakaway Labour and Tory MPs, performed poorly in the European Parliament elections.

Ms Soubry said setting up the party had not been without its difficulties, suggesting that some members “weren’t even in the same book, never mind on the same page”.

But, promising not to “give up at the first hurdle”, she added: “We’re now going to turn our attention on building a membership-based party, and of equal importance we’ve already started the work on formulating policies. That’s already begun.”