The powerful text message that stopped Maajid Nawaz in his tracks

Maajid Nawaz said this text message was "too powerful a question to dismiss", after Tory leadership hopefuls Rory Stewart and Michael Gove admitted to having previously using drugs.

Environment Secretary Michael Gove said he "deeply regrets" taking cocaine 20 years ago when he worked as young journalist, and Rory Stewart said he regretted taking opium more than a decade ago.

But whilst discussing the admissions of the Tory leadership contenders, Maajid Nawaz read out a text message that he said stopped him in his tracks. 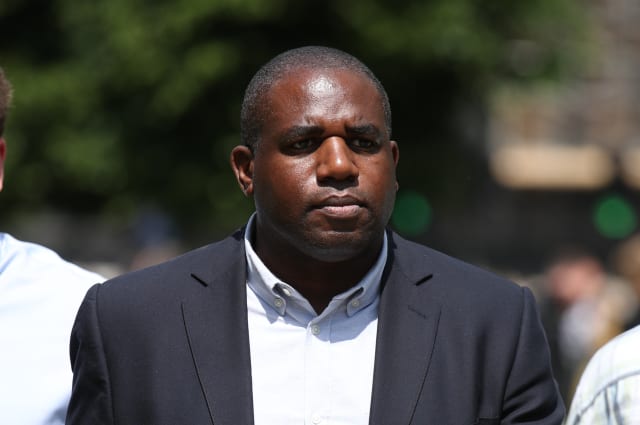 The message read: "I wonder if David Lammy could have made the same confession as Michael Gove."

Maajid replied: "I'm asking the question, I'm not implying an answer, but it was a powerful enough text to make me stop in my tracks and think.

"It is too powerful a question to simply dismiss.

"I think that question does deserve some thought and pondering - just ponder it for a moment.

"Do you really think David Lammy would have gotten away with the confession Michael Gove just made."