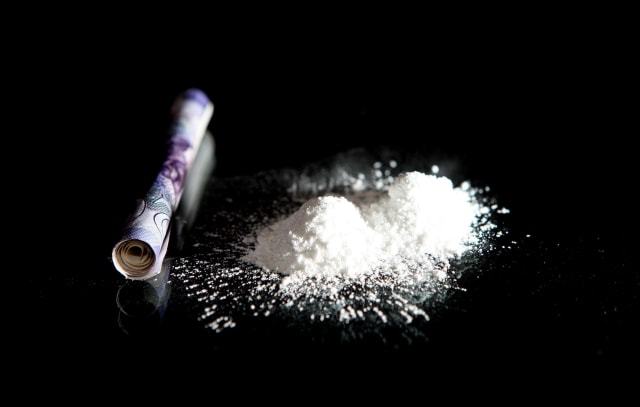 Record amounts of cocaine are being seized in Europe and more frequently than ever before, an EU drugs report has claimed.

More than 104,000 seizures of the drug were reported in the EU, Norway and Turkey in 2017 – the highest level ever recorded – according to the European Drug Report 2019.

Cocaine is the second most frequently seized drug in the UK, after cannabis.

The report, published by the European Monitoring Centre for Drugs and Drug Addiction in Brussels, said the growth of large-volume trafficking using shipping containers was a “major challenge”.

It added: “Smaller groups have been able to enter the market by using a range of information technology like encryption, darknet marketplaces, social media for dealing and cryptocurrencies.

“Entrepreneurship in the competitive cocaine market is evident from innovative distribution strategies, such as cocaine-exclusive call centres.

“These new methods appear to reflect to some extent the type of disruption seen in other areas facilitated by the common use of smartphones – a potential ‘Uberisation’ of the cocaine trade – a competitive market in which sellers compete by offering additional services such as fast and flexible delivery options.”

More than one million seizures of illicit drugs are reported annually in the EU, Turkey and Norway.

The UK, Spain and France reported the highest numbers of seizures, accounting for more than two thirds of all of those in the area covered by the survey.

Cocaine is the most commonly used illicit stimulant drug in the EU, with around 2.6 million young adults aged 15-34 estimated to have used it in the last year based on 2017 figures.

Six countries, including the UK and Ireland, reported more than 2.5% of young adults were using the drug last year.

The report said there had been a “notable increase” in the number of drug users in the UK who primarily take cocaine receiving treatment, including for the first time, since 2014.

A recent study of drug residues in municipal wastewater revealed that between 2017 and 2018, there were increases in cocaine metabolites in 22 of the 38 cities with data for this period.

In 2018, the highest residues per 1,000 people per day were recorded in cities in the UK, Belgium, Spain and the Netherlands, according to the Sewage Analysis Core Group Europe.