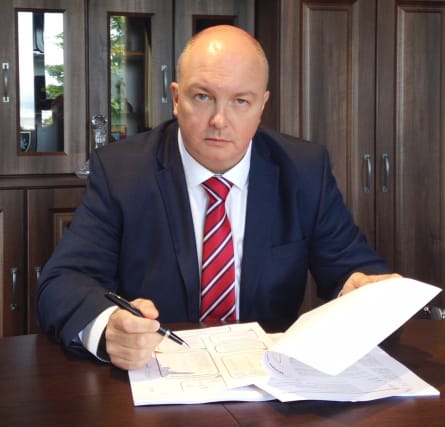 Police have urged politicians in Northern Ireland to settle their differences.

The country was left with drift and indecision following suspension of the devolved institutions, Mr Lindsay told delegates attending the Police Federation for Northern Ireland (PFNI) annual conference in Co Down.

He said: “The job of repairing fences and getting back to legislating and running Northern Ireland should trump all else.

“If politicians are to rebuild public trust and confidence, then they will have to move from narrow, sectional demands and instead consider the greater societal good.

“Settle your differences inside Stormont and not outside it.

“Deliver what people want and what policing and society needs.”

The number of serving police officers in Northern Ireland has declined from 7,195 full-time equivalent in March 2010 to 6,643 in November 2018, the organisation has said.

The force is under severe threat from dissident republicans who tried to kill an off-duty police officer at a golf club last weekend.

Mr Lindsay said the under-car bomb attack was an act worthy of contempt.

He added: “They are bankrupt, heartless, maniacs. Politically irrelevant and deserving only of our condemnation.”

The organisation’s latest workforce survey found that 92% of officers believed that morale across the PSNI was low.

Three-quarters said they were expected to work faster when the pressure built up, even if it meant taking shortcuts.

More than 80% reported not having enough officers to manage all demands made on them as a team.

Mr Lindsay said: “This feedback from the ‘coalface’ is disturbing and worrying. In any other organisation or enterprise, this would set alarm bells ringing.

“Yet, for some inexplicable reason, the silence is deafening in some Government departments.”

Without urgent investment, further decline in service will be inevitable, he said.

Mr Lindsay also urged tougher sentences from the courts for those found guilty of assaulting officers.

He criticised attempts to introduce a new offence of “non-criminal police misconduct” which he said would make officers retrospectively liable.

He said this ran the risk of creating a new community of victims, former police officers.