Soubry takes over as Change UK leader as party splits 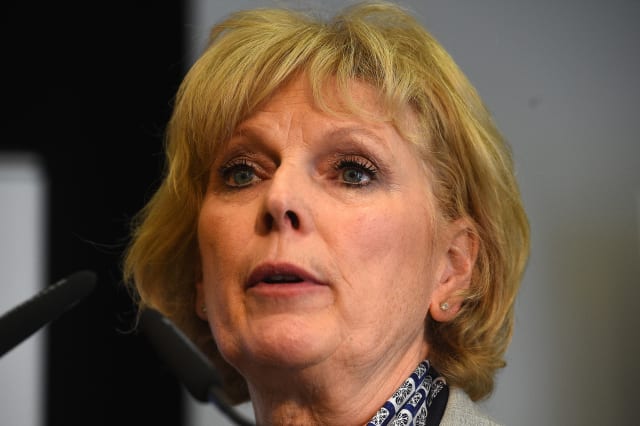 The split comes after the party, originally called the Independent Group, performed poorly in the European Parliament elections.

Ms Soubry, who quit the Tories in protest at its Brexit stance, said: “I’m deeply disappointed that at such a crucial time in British politics our former colleagues have made this decision.

“Now is not the time to walk away, but instead to roll up our sleeves and stand up for the sensible mainstream centre ground which is unrepresented in British politics today.

“Going forward, the Change UK MPs are as determined to fix Britain’s broken politics as we were when we left our former parties.

“Challenging the established broken political parties was never going to be easy.

“We registered as a political party to stand in the European elections but it was never our sole purpose.

“It is vital we continue leading the fight against a damaging Brexit, pressing for a People’s Vote and being prepared to revoke Article 50 in the face of a no-deal Brexit.

“But Brexit is not the cause of our broken politics, it is a symptom of it. So we now look forward to providing a real choice for the public in future elections and building our policies through the evidence-led, deliberative policy making project we were planning before the European elections.”