Man in court accused of murder near Edinburgh Castle 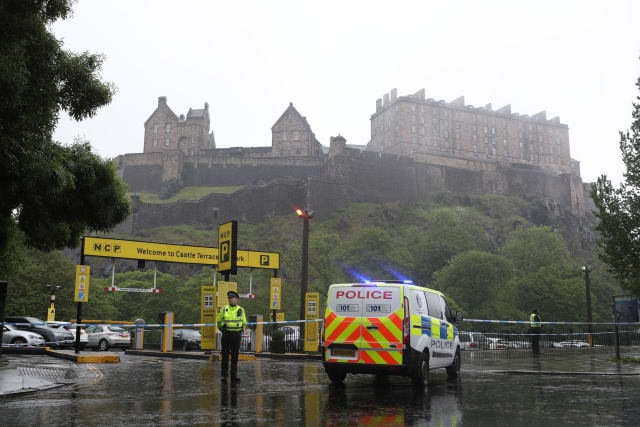 A man has appeared in court charged with the murder of a 28-year-old near Edinburgh Castle.

Paul Smith was found injured in Johnston Terrace at around 1.50pm on Thursday following a report of a disturbance.

He was pronounced dead at the scene.

George McAdam appeared in Edinburgh Sheriff Court on Monday in connection with the alleged murder.

The 40-year-old, of no fixed abode, made no plea and was remanded in custody.

He is due to appear in court again within eight days.