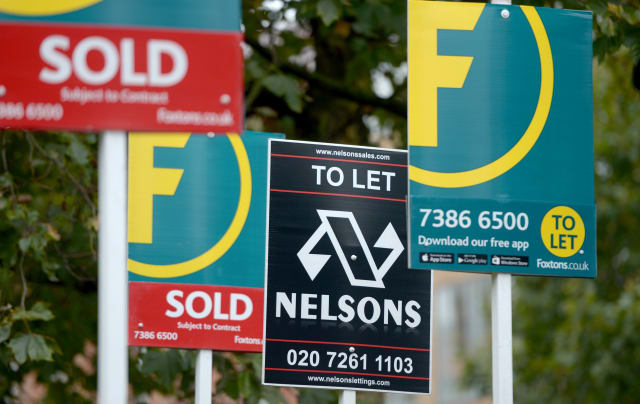 UK house prices slumped in May as consumer confidence “remained subdued”, according to a new survey.

Property prices dropped 0.2% month on month in May, after adjustment for seasonal factors, sliding from positive monthly growth in April, according to the latest Nationwide house price index.

The number of transactions and mortgages approved remained stable during the month, Nationwide said, despite falling from 0.3% monthly growth in April.

“Nevertheless, indicators of housing market activity, such as the number of property transactions and the number of mortgages approved for house purchase, have remained broadly stable.

“Housing market trends are likely to continue to mirror developments in the broader economy.”

The building society said that first-time buyer numbers have made a steady recovery in recent months, with 359,000 reported in the 12 months to March 2019.

The increase in first-time buyers comes amid a decline in the interest rates on mortgages with smaller deposits compared with those with larger deposits, it added.

Howard Archer, chief economic adviser at EY Item Club, said: “It is possible that the avoidance of a ‘no deal’ Brexit at the end of March has provided some support to housing market activity through easing some of the immediate uncertainty and concerns.

“However, we suspect any boost to the housing market from the avoidance of a disruptive Brexit at the end of March will prove limited in both size and length.