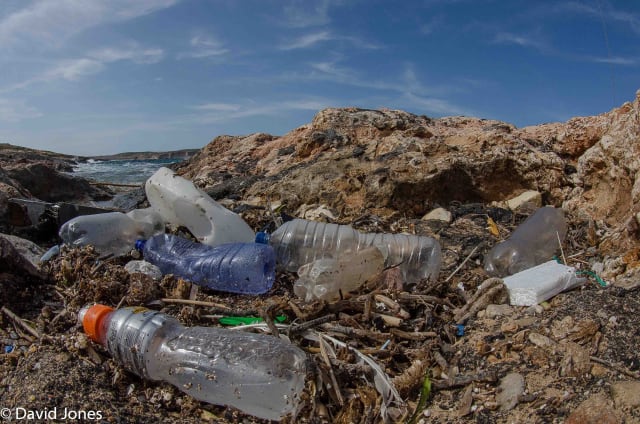 The owner behind waste management firm Viridor is set to open a new recycling plant which will be able to recycle 8% of all plastic thrown away in the UK.

FTSE 250 company Pennon said bosses will spend £65 million on the facility, which will be powered by its own nearby rubbish-burning power plant.

The site, based in Avonmouth near Bristol, will have the ability to reprocess 60,000 tonnes of plastic a year.

The announcement comes as Pennon, which also owns South West Water, revealed profits have jumped thanks to the increased awareness and demand for recycling.

Viridor had a particularly strong period with revenues at the division growing 8.5% to £852.7 million, with pre-tax profits soaring 25% to £88.5 million.

Since the documentary Blue Planet II highlighted the levels of plastic dumped in the ocean, campaigners have called on the Government to introduce a plastic tax, and ministers have opened a consultation into the proposal.

Pennon’s new recycling plant will be able to re-purpose plastic waste and sell it on to companies which can then reuse it.

To maintain its green credentials, the site will be powered by the firm’s “energy recovery facility” which burns around 320,000 tonnes of non-recyclable rubbish collected from homes by Viridor.

Investors were less impressed however, with shares falling 1.2% to 725.4p in Thursday morning trading.