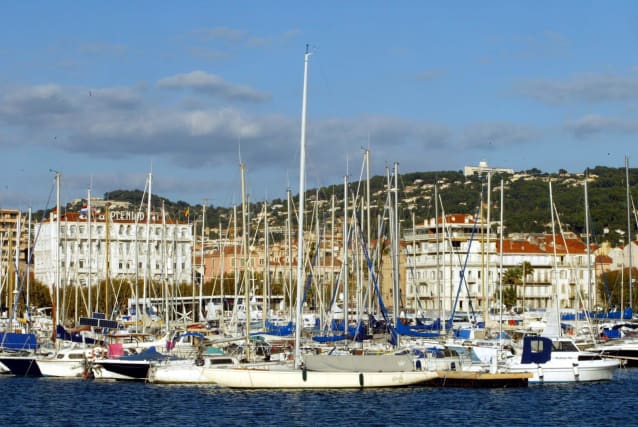 A British man has died after a collision between two yachts near Cannes on the last night of the film festival.

The 29-year-old, who was a crew member on board the 26.5m-long Minx vessel, suffered a heart attack, according to the region’s maritime prefecture.

He was injured when the 27m yacht Vision tried to manoeuvre past the Minx, which was anchored north of Ile Sainte-Marguerite, a statement said.

The prefecture said that “despite all attempts at resuscitation” the man was declared dead after a “cardiac arrest”.

Another 17 people aboard the two vessels were taken to shore “safe and sound but shocked”, the prefecture added.

Maritime police are investigating the incident.

A Foreign Office spokeswoman said: “Our staff are assisting the family of a British man following his death in France, and are in contact with the local authorities.”