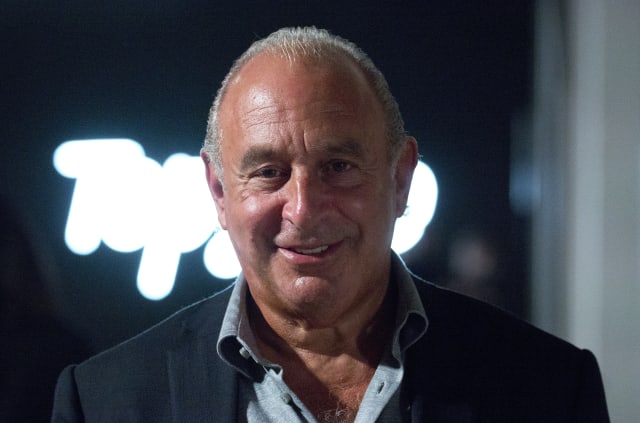 Sir Philip Green’s longtime critic Frank Field has called on the retail tycoon to protect his employee pensions with his own money, as retail giant Arcadia prepares to close stores.

In a letter to Sir Philip, the MP has asked for a commitment that the businessman will make a personal payment in the event that a deficit reduction plan proves insufficient.

Mr Field, who is chairman of Parliament’s Work and Pensions Committee, said it was “disappointing” to see recent proposals for restructuring at Arcadia – which owns brands including Topshop, Burton and Wallis – include a reduction of contributions to the company’s pension deficit.

As part of the plans, Sir Philip and Lady Green will make personal contributions to mitigate the reduction, but the Pensions Regulator has said this is not enough to guarantee protection for members.

“When a similarly grim situation arose for BHS pension scheme members, you personally provided funding, though not until after the intervention of the Pensions Regulator,” Mr Field wrote.

“Might I please ask you to offer a guarantee to Arcadia staff that you would do the same for them should the deficit reduction plan prove insufficient – and this time, without the need for the Regulator of Parliament to step in first?”

It comes after Arcadia launched plans for a Company Voluntary Arrangement (CVA) this week.

As part of the restructuring process, the company will reduce its annual pension contributions from £50 million to £25 million for three years.

Sir Philip’s wife Lady Green – who is the group’s shareholder – has offered to bridge the shortfall with funding of £25 million per year for three years plus an additional one-off contribution of £25 million.

All of the retailer’s 11 Topman and Topshop stores in the US will also shut.

Lady Green will also invest £50 million into the group.

Sir Philip has previously faced fierce criticism from politicians including Mr Field for his handling of BHS’s sale and subsequent collapse.

He eventually paid out £363 million of his personal wealth to help shore up the group’s pension deficit.