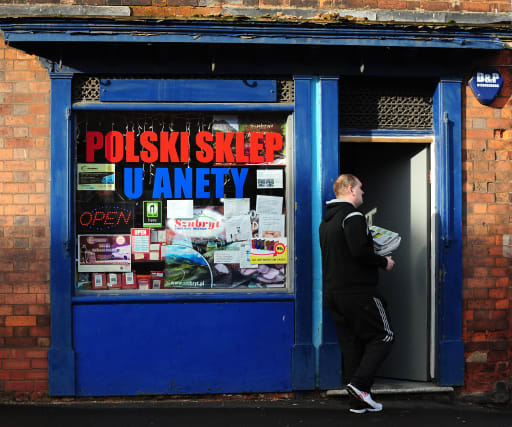 The number of citizens from outside the UK living in Scotland has remained broadly stable in the past year, according to official figures.

The population of non-UK nationals in Scotland increased year-on-year following the expansion of the EU in 2004.

National Records of Scotland statistics recorded an estimated 352,000 people in Scotland with non-British nationality in 2018, 7% of the usually resident population.

EU nationals comprise the majority of non-British nationals in Scotland at 63%, with those from outside the EU at 37%.

The most common non-British nationality in Scotland is Polish at 87,000 people, followed by Irish at 20,000, and Lithuania and Pakistan both on 15,000.

The council areas where non-British nationals made up the largest proportion of the population were Aberdeen City (17%), City of Edinburgh (16%) and Glasgow City (13%).

“All of Scotland’s population growth over the next 25 years – including our working age population – is projected to come from migration, yet these latest population statistics illustrate the significant demographic challenges that we are facing.

“We want Scotland to continue to be a welcoming, internationalist, progressive, diverse country.

“People from all over the world who choose to settle in Scotland make valuable contributions to our economy, public services and communities.

“They are vital to the growth of Scotland’s working age population and in turn, our future prosperity.”

She criticised the UK Government’s planned migration policies and called for power to be devolved to enable Scotland to create its own migration policy.