EU immigration at lowest level since 2013 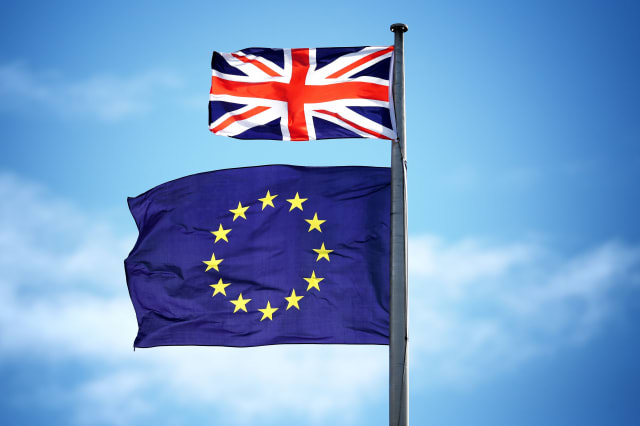 Immigration to the UK from the European Union has fallen to the lowest level in five years.

Official figures show an estimated 201,000 EU nationals moved to the UK with an intention to stay 12 months or more in 2018.

The Office for National Statistics (ONS) said non-EU long-term immigration has gradually increased over the last five years to similar levels seen in 2011.

Jay Lindop, director of the ONS centre for international migration, said: “Our analysis of the available data suggests that long-term net migration, immigration and emigration figures have remained broadly stable since the end of 2016.”