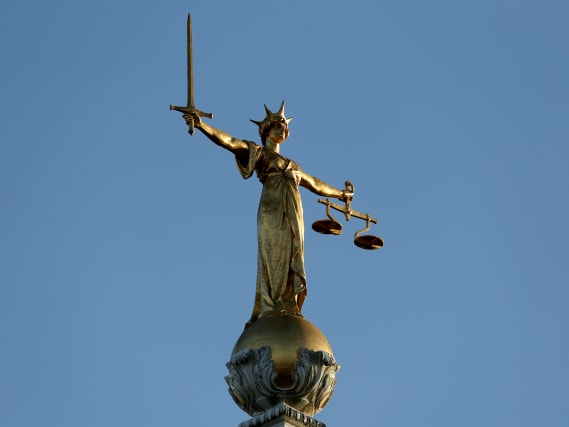 A new child abuse compensation bid is to be launched in Northern Ireland’s courts.

The human rights action is for damages against Secretary of State for Northern Ireland Karen Bradley on the basis of her allegedly delaying the proposed Historical Institutional Abuse (HIA) redress scheme, a solicitor has said.

Sir Anthony Hart’s public inquiry recommended the measure after finding that children’s homes run by religious orders, charities and the state were responsible for harm caused to youngsters over many decades.

Solicitor Kevin Winters said: “This represents victims and survivors across the board and reflects the lengths to which people will now go to seek justice on a united front against the Secretary of State for Northern Ireland.”

He said hundreds stood to receive compensation because of two test cases representative of all victims from the Survivors Together and Rosetta Trust groups.

The action will be based on an alleged breach of Article 3 of the European Convention on Human Rights which protects against degrading and inhumane treatment.

Last month a judge at Belfast High Court ruled that Mrs Bradley’s failure so far to implement a redress scheme was not unlawful.

The Secretary of State had asked the Stormont parties to answer additional questions on the matter before Westminster legislation could be drawn up.