Schools need to exchange Mozart for Stormzy as part of an "urgent transformation" of the music curriculum which sees grime and hip-hop make their way into classrooms, a report suggests.

National charity Youth Music is calling for schools to shake up the way music is perceived and taught, following a major four-year research project.

The study found that more inclusive music-making can help improve levels of attendance among disengaged pupils, while supporting their personal and social development.

Youth Music says grime, electronic music and hip-hop are still absent from most classrooms, but could transform lessons – with help from music industries. 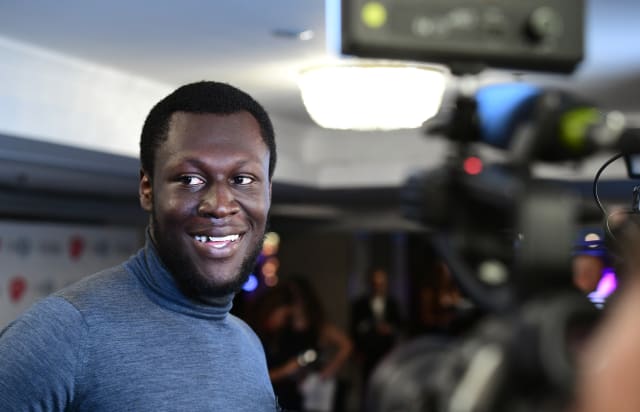 Published during the charity's 20th anniversary year, the Exchanging Notes research report was produced in collaboration with Birmingham City University and funded by the National Lottery via Arts Council England.

The four-year programme saw Youth Music invest in 10 new partnerships between music organisations and schools nationwide. By the end of the programme, seven partnerships remained.

Exchanging Notes found that young people at risk of exclusion at the start of the programme maintained high levels of attendance throughout.

Over the four years there was an increase in participants performing better than expected in maths – from 14% to 21% – and in English – from 15% to 28%.

Researchers said it is not possible to attribute direct causality between participation in Exchanging Notes and improved literacy or numeracy attainment.

But they said it helped to open the door for learning.

The charity is now urging the Department for Education to adopt a new model of music in schools that reflects the diverse musical interests of young people today.

It said a number of changes are urgently needed to transform musical education in schools.

These include the Government issuing an "unequivocal" message about value of music, schools ensuring music is for everyone, and partners collaborating on designing an inclusive curriculum.

Mr Griffiths added: "Schools can offer an inspirational music curriculum that better supports social and emotional well-being, the music industry talent pipeline grows and is more diverse, and young people's lives in music are completely connected both in and out of school."

A Department for Education spokeswoman said: "We want all pupils to have the opportunity to study music at school – that's why it is compulsory in the national curriculum from the age of five up to 14.

"We are currently working with music groups and practitioners to refresh the national plan for music education and develop a high-quality model music curriculum."